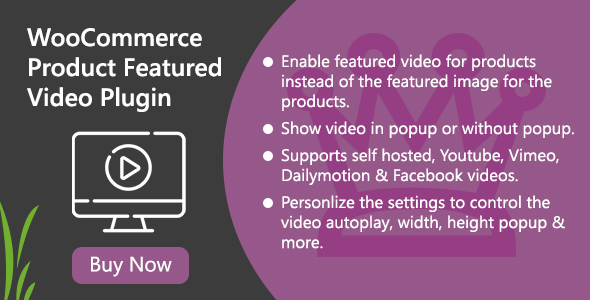 The product featured video can be shown in the popup on the shop or single product page. 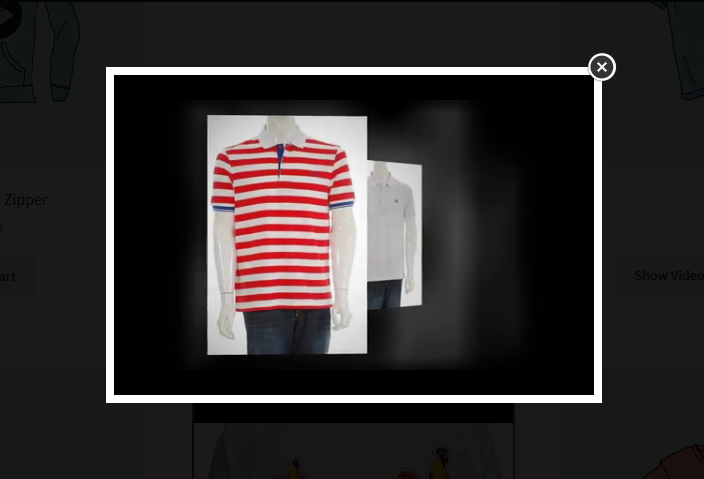 How To Setup Featured Video For Products 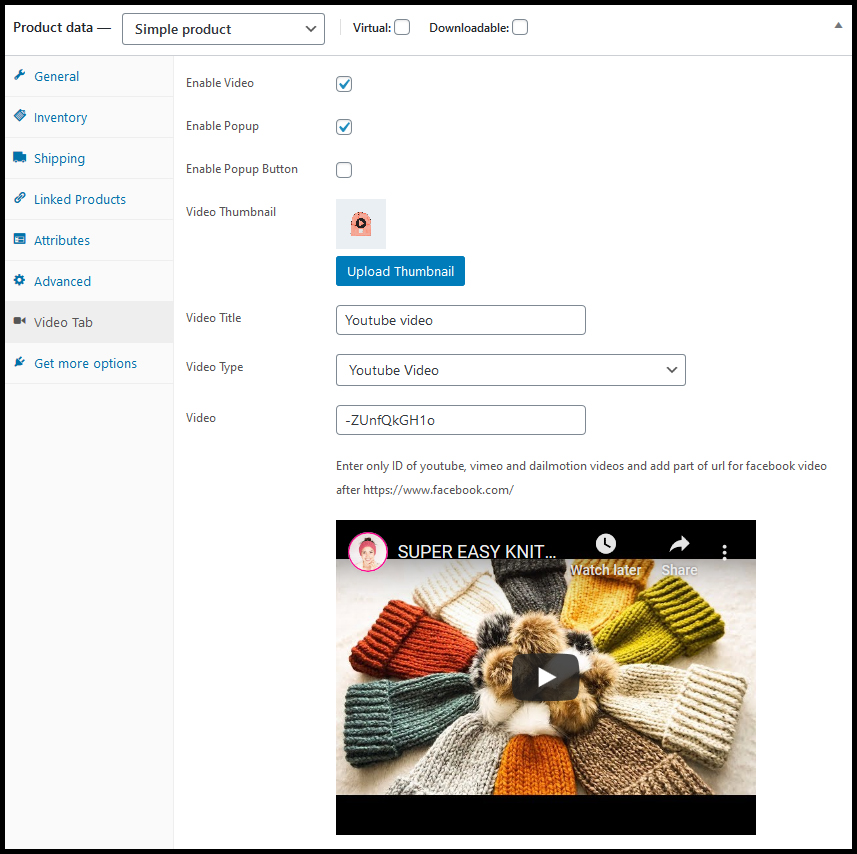